Harriet will be playing the Spinster, and is a relative latecomer to the acting world. Having run a portfolio career for many years as designer, maker, writer and historian, her costume work can be seen in museums across Britain, on stage in Shakespeare’s Globe, and on the big screen in movies such as The Souvenir, […]

Following a career as a professional dancer touring extensively in Europe, Africa and the Far East, Jacquelyn trained as an actor at The Academy Drama School, London. Her theatre credits include working with Alan Ayckbourn in Communicating Doors (Savoy Theatre), Outside Edge and Mansfield Park (UK tours), The Killing of Sister George (Eye Theatre), A […]

Writer and Guest Director John holds a BA (Hons) in English Literature from University College, London and an MA in Creative writing from the UEA. He is also an actor, trained at LAMDA, whose first professional appearance was at the Royal Court, London in Bille Brown’s …tuff.  He has since played about 50 leading parts […] 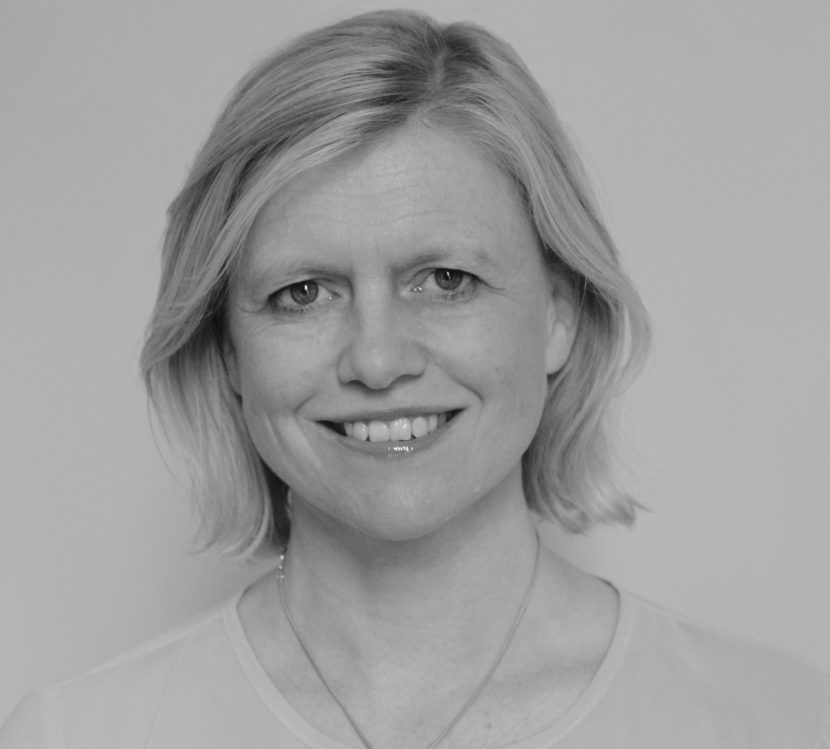 Trained at the Royal Scottish Academy of Music and Drama and is a passionate advocate of new writing for women. She moved to Eire to work with Punchbag Theatre Company in their acclaimed production of ‘Eclipsed’ set in a Magdalene laundry in Galway which went on to win a Fringe First at the Edinburgh Festival. […]

Since training at Kingston University and The Rose Theatre Kingston, Kiara has worked mainly on the stage. Her acting work includes regional tours with Stuff of Dreams Theatre Company in The Bricks of Burston, The Poisoners’ Pact and Forgotten; physical theatre pieces at the Edinburgh Fringe Festival including the Stage Award nominated Face in the Crowd; L’Effect de Serge with the […]

Karen is a former English and Drama teacher, holds a BA in English and Theatre Studies from Warwick University, and recently graduated from the University of East Anglia’s MA Creative Writing: Scriptwriting and Screenplay programme.  She has worked mainly in Education directing, producing, stage managing, writing and devising performance material. Karen has worked with Sewell […]

Cordelia Spence is the founder and Artistic Director of The Stuff of Dreams Theatre Company which specialises in new writing on East Anglian history. She has an MA with Distinction in Theatre Direction: Text and Production from UEA. Recent work includes Private Peaceful, Love Left Hanging (co – written with Emma MacLusky), Rope, The Bricks […]

Suzanne Bell is proprietor of No. 1 Dressing Room, which offers vintage and vintage style clothes hire for themed parties, re-enactments and costume for stage and screen. With over 20 years of experience working in costume, Suzanne can also provide an individual design service for theatre productions or events. So whether you want to hire […]

Vesta Tilley Karen Hill was born in West Bromwich and studied Dance Theatre and Choreography at The Laban Centre for Movement and Dance in SE London. She worked in Dance Theatre in Education for many years, teaching on behalf of the Norwich Dance Project. She also choreographed and performed with The Backyard Dance Theatre Company […]